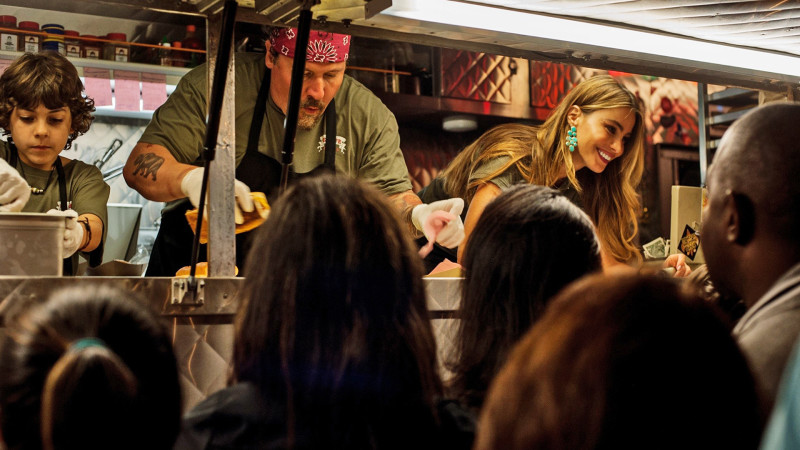 A Couple of Great Food Movies You Can Watch on DVD

Have you even experienced watching a movie, and then notice your mouth watering and your stomach grumbling—all due to the juicy steak being prepared by the character in the film?

Although it’s sometimes difficult to watch these movies because of the sudden craving they arouse, it is nevertheless fun to watch and makes you want to visit the nearest Fogo De Chao to order the juiciest, most delicious steak they have on the menu.

You want to feel what the film character is feeling as he or she tastes the tender meat cooked over open fire.

Before you go to any steakhouse or the most popular seafood restaurant, try and watch these to get you more excited to wine and dine this coming weekend.

This is a comedy-drama film starring Jon Favreau, who’s also the writer, producer, and director of the movie. Chef Roi Choi, Favreau’s co-producer, oversaw the menus and food preparation in the film.

The story revolves around Carl Casper, a professional chef working in a popular Los Angeles restaurant. He quits his job after a publicized dispute with a food critic. After days of feeling depressed, he decided to return to Miami to start a food truck business.

With the help of his friend and his son, he drove back the truck back to Los Angeles, while selling Cubanos in the cities they pass by along the way.

Because of this experience, he gained confidence once more and was able to have fun while pursuing his life’s dream and being true to himself. He was also able to reconnect with his son, his ex-wife, and the food critic. An animated film from Pixar and Walt Disney that stars an automorphic rat. This may not sound appetizing, but it sure is inspiring. To fuel the creativity in creating the flick, the director and his crew went to Paris to experience dining in Parisian restaurants.

The show’s title refers to the French dish, ‘ratatouille,’ and is a play on words about the character’s species. The story centers on Remy the rat.

He is interested in cooking and becoming a chef, but was always discouraged by his family and clan. He was befriended by a garbage boy named Linguini. By working together, they were able to drive customers back into the restaurant that was once panned