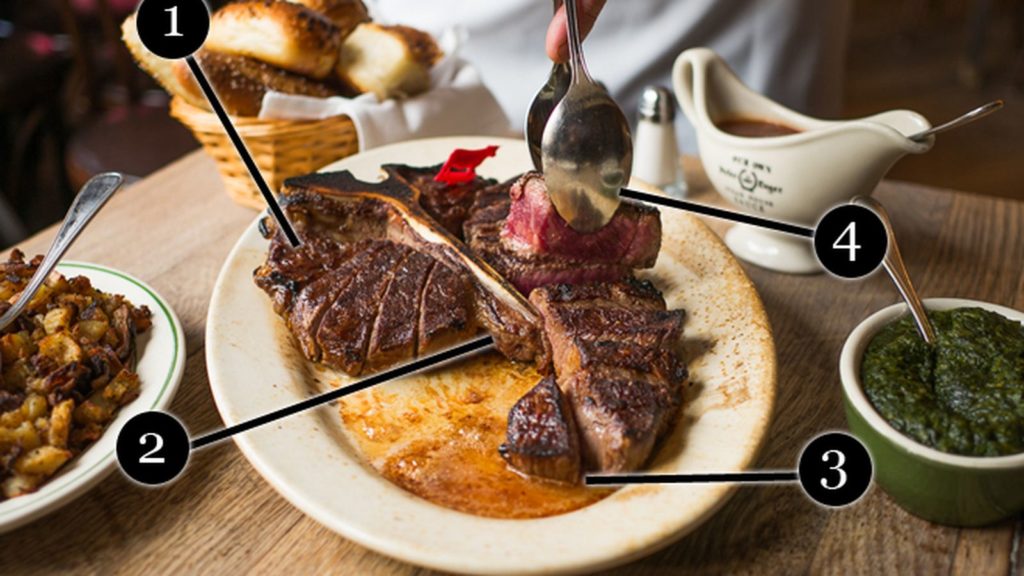 The Peter Luger Steakhouse is German-style, American Classic restaurant found in the neighborhood of Williamsburg in Brooklyn, New York. Anyone who’s passionate about steaks would know this place as it is one of the most famous steakhouses in the Big Apple. If you haven’t heard about Peter Luger before, these five things will quickly give you a good idea why a visit to this place is such a big deal for meat-lovers.

It has been around for more than a century already.

Founded in 1887 as a cafe, this dining establishment has a long and interesting history, involving its survival of the neighborhood’s bad years, transfer of ownership, some political events, and rise to fame as one of the best steakhouses in the country. Despite all these, though, it has maintained its ability to serve great food no matter what.

One of the things that makes Peter Luger even more noteworthy is the fact that it has always been run by women. The moment it was acquired from the Lugers in the 1950s, the women of the Forman family has been at its helm from buying the meats to managing the restaurant. As it has been a family-run business since the 1950s, the Forman women has been there to ensure the smooth sailing of the steakhouse.

They handpick the meat they serve.

Most people like to describe this steakhouse as “old school”. What they didn’t know is that it’s not only in the looks of the restaurant interiors and the meals they serve, but in the procuring of the ingredients as well. The store’s proprietor, Judy Storch actually goes to the meat market to personally select the meat that goes to their kitchen and she’s very meticulous about it.

They have a dedicated dry-aging room, which is believed to be the secret to their steak’s great taste.

Most experts posit that one of the steakhouse’s secret to success is in their dry-aging process. This, combined with the choice picks they get from suppliers, and you’re sure to get one of the best steaks ever on your plate.

It’s the only Michelin starred steakhouse in New York.

All of these combined may just be the very reason why Peter Luger is the only steakhouse in New York to have a Michelin star. It has also been at the top 10 list of Zagat for thirty years, so if these things don’t convince you that this place is possibly the best steakhouse in New York, nothing will.