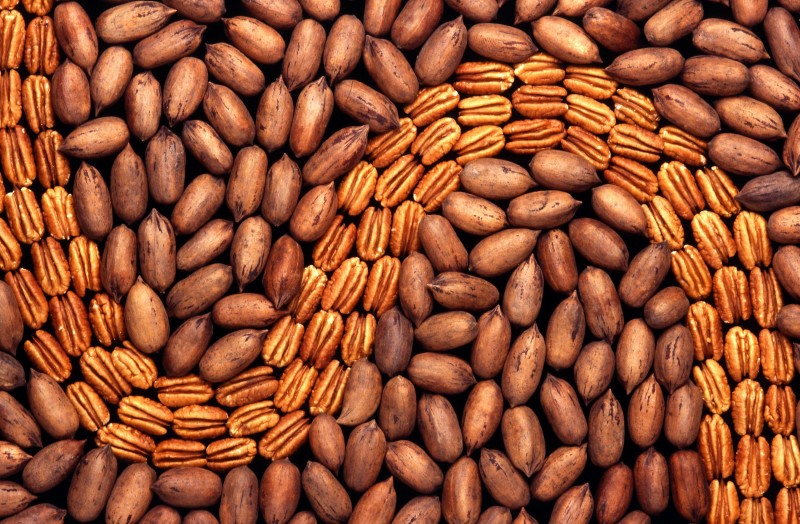 Why National Pecan Day is the Most Delicious American Holiday Ever

The United States is known for celebrating several holidays in a year and while Fourth of July, Halloween, Thanksgiving, and Christmas will always be the most favorite, National Pecan Day serves to the be most delicious.

This holiday was in commemoration to the first pecan tree planted by President George Washington back in March 25, 1775.

The tree sapling was a gift from Thomas Jefferson, a well-known green thumb who, at that time, has already planted several pecan trees in the southern part of North America.

While it may seem odd that the tree planting occurred in March but the holiday is celebrated every April 14th, there is no better explanation than it has a nutty history.

People in the old days loved this nut very much thus thought it was better to allot two days to celebrate their love of pecan. Hence, the birth of Pecan Day on March 25th and National Pecan Day on April 14th.

The History of Pecan

Pecan means “a nut requiring the use of stone to crack it open” in Native American language. It came from the Algonquin tribe way back in the 16th century.

According to several studies, the United States is the main source of about 80 to 90 percent of all pecans distributed worldwide.

There are more than 1000 types of pecans, mostly named after tribes of Native American Indians such as the Sioux, Choctaw, and Cheyenne.

Texas adopted it as their state tree back in 1919 but Albany in Georgia remains to be the American pecan capital.

In fact, Albany hosts the National Pecan Festival, a yearly feast that covers anything related to pecan, including a beauty pageant that gets the title of National Pecan Queen.

While it may seem that this holiday is only big in Georgia, Americans often pay their respect by consuming food with pecan in it. Grand Lux Café is a yearly contributor to this fantastic festival as it continues to add mouthwatering pecan dishes in their menu, usually in Las Vegas every 14th of April.

From Banana-Pecan Pancakes to a generous box of warm and toasty Chocolate Chip Pecan cookies, pecan lovers will definitely get a taste of their beloved nut in this restaurant.

Furthermore, as pecans are loaded with antioxidants that fight of diseases and nutrients that can lower cholesterol, Americans will not only enjoy it as a treat but also as a healthy food option.