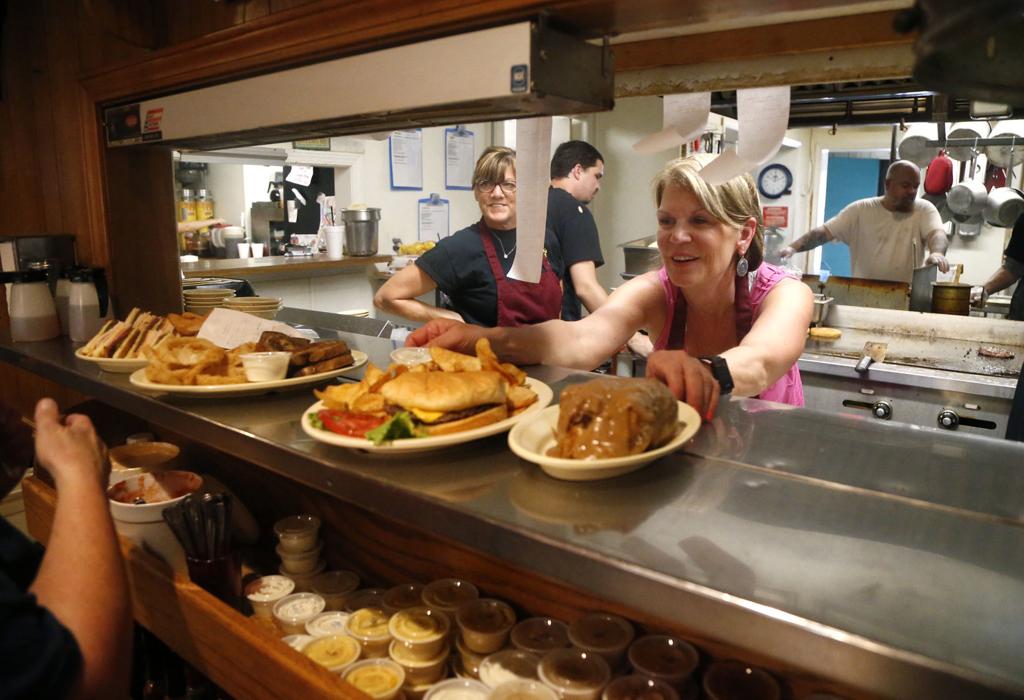 The Five Best Restaurants In Las Vegas For Foodies

Las Vegas isn’t known as the Sin City for nothing! You will find plenty of five-star restaurants with sinful yet heavenly dishes and desserts. Your foodie side will love being in the city because of these five restaurants.

Of course, we will likely disagree about the restaurants in this list. But therein lies the beauty of the Sin City – everybody will find one or two things that will satisfy his love for food and drinks, whatever it may be.

The number of casino- and hotel-based buffets in Las Vegas means that you’ll never go hungry at any time of the night or day. But of all these buffets, the best one is the Bellagio buffet.

Your inner foodie will love the huge selection of delicious dishes and desserts, which are offered at reasonable prices. You can get almost everything here from breakfast items to king crabs, sushi, and sandwiches.

This is also at The Bellagio, which only goes to prove that this is one of the best hotels in town. The Yellowtail serves the best plate of sushi in Las Vegas, too, which isn’t surprising as it’s a great Japanese fusion restaurant.

Keep in mind that you’re coming to Yellowtail because of its sushi, first and foremost. Even when you’re in Japan, you will still find the sushi here to be among the best of its kind. You can also order non-sushi entrées and dishes but it’s the sushi that’s king of the table.

The Nobu in Las Vegas is arguably the best location in the franchise. Of course, the chain is known for being one of the most outstanding sushi restaurants in the world, thanks to the topnotch fish served here. You will love the exotic and standard array of fishes available on the menu.

Located at 3900 Paradise Road, Firefly has the best dates wrapped in bacon in Las Vegas, perhaps even the world. You will find plenty of locals here, especially as it’s considered as a cool happy hour and after-work dinner spot.  You should order the bacon-wrapped dates with blue cheese – and if it sounds decadent, that’s because it is.

When you visit Las Vegas, you should set aside money for these places. You will find that it’s worth every dollar.