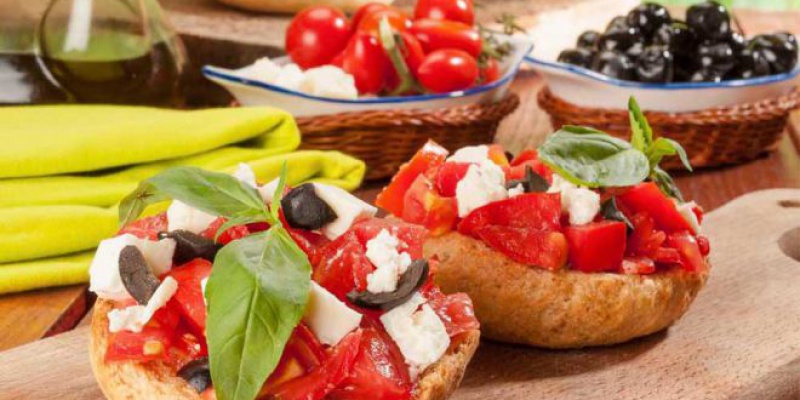 Dinner and a Show at Studio B Buffet

The Studio B Buffet at M Resort obviously has plenty of thought poured into it from the décor to the dishes, drinks and desserts. You will find that every dining experience here delights the senses from the sight of the beautiful interiors to the taste of the delectable food.

The buffet is named after the state-of-the-art cooking studio, the Studio B, where many of the chef-led cooking demos are filmed. These cooking demos are then broadcasted on the giant television screens mounted high above the buffet counters.

Instead of distracting from the dining experience, these broadcasted cooking demos actually enhance it. Think of it as a dinner and show – and you cannot go wrong with the combo especially when it means a deeper appreciation of the dishes laid out on the buffet counters. You may even be able to replicate the delicious dishes and desserts by closely watching the cooking demos.

As soon as you enter the dining room, your first impression will be of the sumptuous spread of desserts and coffee treats at the espresso bar. You may want to just dive right into the desserts but that would mean lesser opportunity to enjoy the flavorful dishes offered at the other food stations. You’re paying to enjoy everything on the menu so you may as well enjoy most of the items to get the best value for your money.

There’s a satisfactory variety of more than 200 items in the buffet as well as a good selection of wines and beers, perhaps a few cocktails. You have an abundance of choices including freshly prepared salads, fresh seafood and seafood-based dishes, barbecued meats in several cuts, and a full selection of soups.

You also have several choices in Asian, Italian, and Mexican foods as well as American comfort food. You should stop by at the multiple carving stations where mouthwatering servings of prime rib, roast beef, and turkey, among others, are served along with sauces and side dishes.

Your meal will be complete with your choice of desserts including gelato, macaroons, flan and éclairs followed by your favorite coffee drinks. You should also enjoy the all-you-can-drink aspect here just to round it up.